Safety Valves with Lever and Weight

The first safety valves were usually equipped with a lever and weight. The main application for safety valves with levers was the protection of land steam boilers. Further applications resulted from the small height and the easy adjustability of the set pressure.

Load weights were only supplied on request and against payment.

As long as the allowed boiler pressure was only slightly exceeded, the high-lift safety valve worked like an normal safety valve. However, if the pressure continues to rise, the valve opens to the full lift. 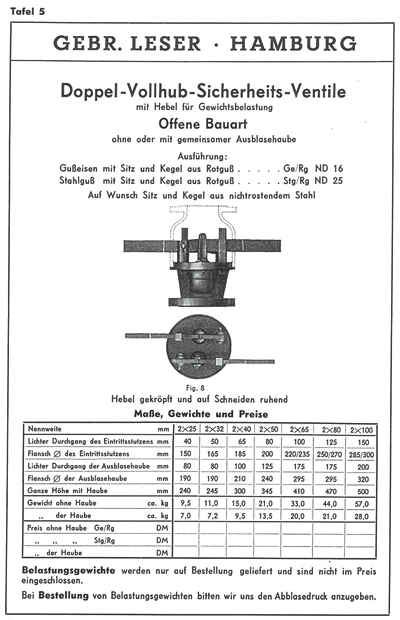 Scholl had developed a valve which was used to connect the supply valve with the shut-off valve and was used very often. With this valve, the disc of the valve can be pressed to its seat with a screw spindle, regulating the flow. This valve could not be used as a shut-off valve according to the legal requirements.

According to Article 6(3) of the general political provisions, each steam boiler had to be equipped with a reliable device for emptying it. 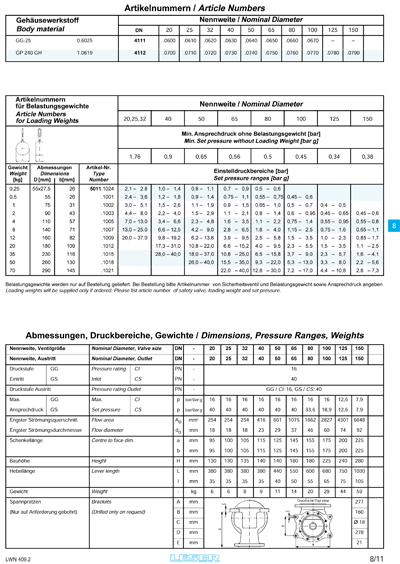 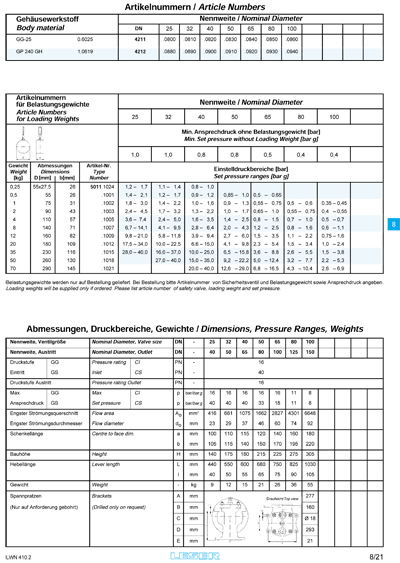 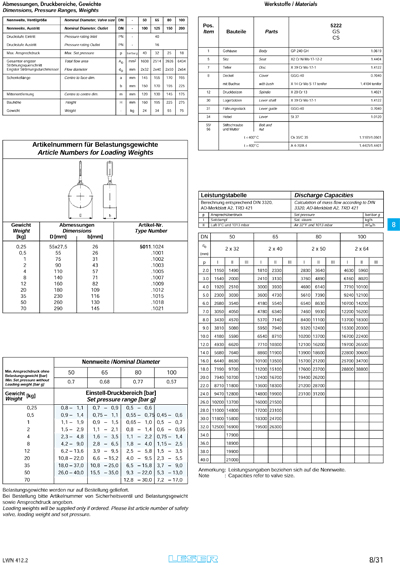 The first safety valves were usually equipped with a lever and weight. When the boiler became movable, i.e. locomotives went on a journey with it, a compression spring was not used as today, but a tension spring was used instead of the weight: The spring balance placed in a brass housing. 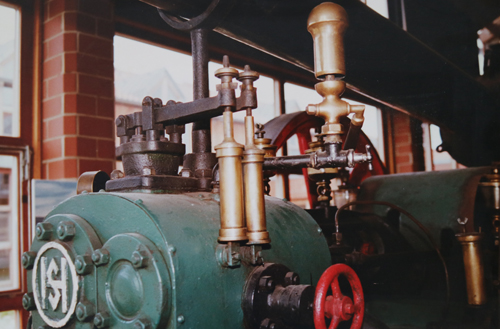